These are the full Saah Mere song lyrics which is sung by Yash Wadali and written by Preet Mand. Do you want Saah Mere Lyrics in English Translation Meaning? Send us request in the contact box. 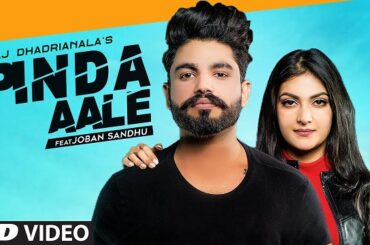 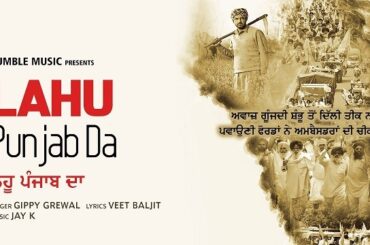