Hope you liked the full lyrics of
Dhooma song, which is sung by Gulzaar Chhaniwala. Do you want
Dhooma Lyrics in English Translation, in Hindi or
Dhooma Meaning? Send us request in the contact box. 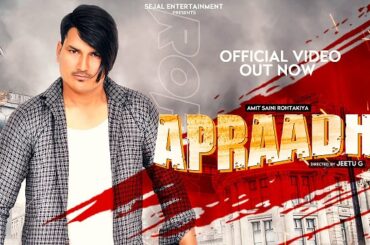 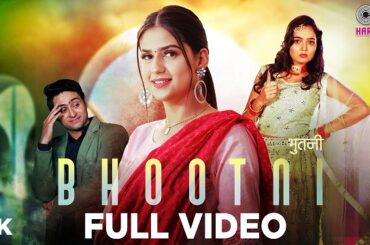 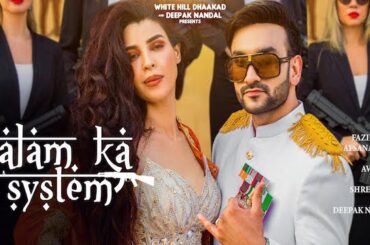 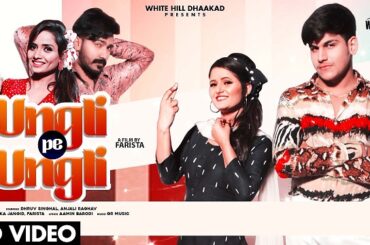